The UCL Institute for Risk and Disaster Reduction (IRDR) is a cross-UCL Institute, which aims to lead research, knowledge exchange and advanced teaching in the area of risk and disaster reduction (RDR). By providing a focus for UCL’s RDR activities, with its breadth of disciplinary emphasis, promotion of novel multidisciplinary research and translation into practice, the Institute aims to assume a role of leadership in RDR both in the UK and internationally.

UNISDR ONEA-GETI and the North Queensland Primary Health Network (NQPHN), Australia, are partnering to deliver a series of workshops for the primary healthcare sector from 7-10 November 2016 in Cairns, Mackay and Townsville, Australia. The workshops are tailored for the primary health care sector and other stakeholders involved in disaster management.

In 2015, representatives of 195 countries met in Paris for the United Nations Climate Change Conference (COP 21) to discuss the impact of climate change on societies, their livelihoods and their cultural heritage. Evidence suggests that torrential downpours, violent and unexpected storms, heat waves, new records in pollution and landslides are increasingly frequent. Over the last few years alone, there has been a rise in the amount of incidents (earthquakes, acts of vandalism, wars, floods & fires) causing irreversible damage to cultural and heritage sites. We must not forget these sites are a record of our collective memory and their loss represents, in a sense, a loss of our own identity. Portugal has had its share of heritage disasters. These include, amongst others: large earthquakes in Lisbon and Angra do Heroísmo; fires in the Palaces of Queluz and Ajuda, the Church of São Domingos and the theatre of D. Maria; a flood in 1967 that caused damage to the Gulbenkian Foundation’s collection. These are but a few from a long list of such disasters.

The European Forum for Disaster Risk Reduction (EFDRR) is intended to serve as the forum for exchanging information and knowledge, coordinating efforts throughout the Europe region and for providing advocacy for effective action to reduce disasters. Moreover, it shall be devoted to contemporary issues of importance needed to promote a good political climate for implementation of the Sendai Framework for Disaster Reduction.

ITDRR-2016 provides an international forum for researchers and practitioners to present their latest R&D findings and innovations. The conference is especially focused on the various IT aspects and challenges of copying with disaster risk reduction. ITDDR-2016 invites experts, researchers, academicians and all other who are interested to disseminate their work. 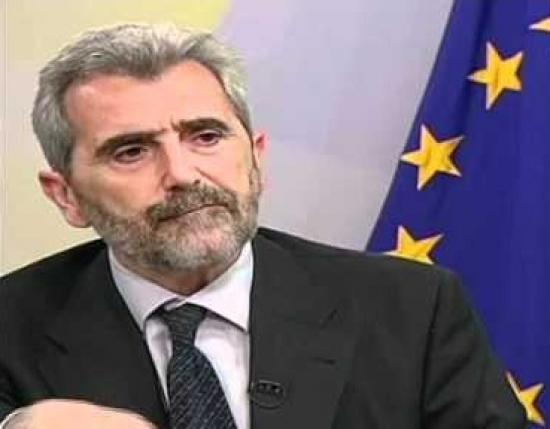 14th International Conference on Structures Under Shock and Impact (SUSI)

The increasing need to protect civilian infrastructure and industrial facilities against unintentional loads arising from accidental impact and explosion events as well as terrorist attack is reflected in the sustained interest in this SUSI meeting over nearly three decades. While advances have been made over this period, nevertheless many challenges remain, such as to develop more effective and efficient blast and impact mitigation approaches than currently exist.

Risk Analysis 2016 is the 10th International Conference on Computer Simulation in Risk Analysis and Hazard Mitigation. The conference covers a series of important topics of current research interests and many practical applications. It is concerned with all aspects of risk management and hazard mitigation, associated with both natural and anthropogenic hazards.

Workshop on Climate Impact and Loss data for Europe Berlin

Over 80% of economic disaster losses are attributed to weather-related events. Given that climate change is likely affecting the frequency and intensity of such events there is a need to improve the knowledge, understanding and data on climate impacts for establishing an appropriate disaster risk management as part of climate change adaptation. 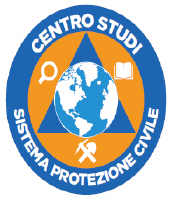