No resilience without community engagement

When I visited St. Maarten in 2017, not long after hurricane Irma had devasted the small island state, I was struck by three things: One, nothing compares to seeing that degree of devastation in-person on-the-ground; Two, the positive spirit of the people to rebuild and get on with their lives; and Three, the apparent lack of a mechanism to consolidate that individual spirit into collective change. 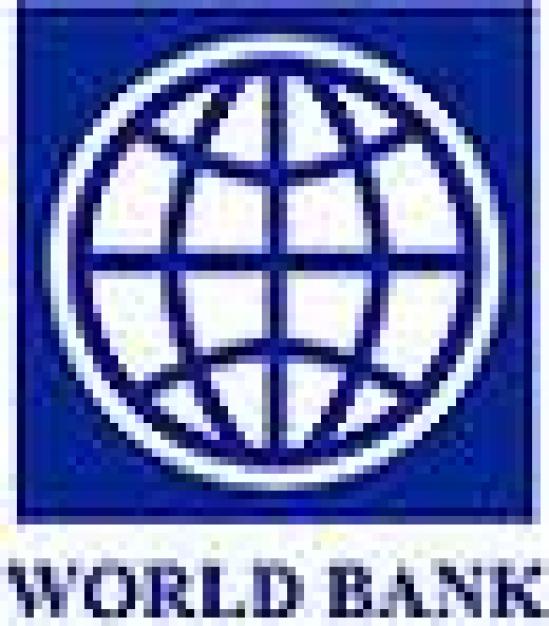 Resilience is more than income – lessons from Accra’s 2015 floods

In June 2015, after two days of heavy rain, flood water washed away Sarah’s small store in Accra, which provided for her family of three. The flood that hit the city in June 2015 affected around 53,000 people in the city and caused an estimated US$100 million in damages. Slum areas in the Odaw basin were among the worst hit.

This brief summarises the results of a project from 2014-2017 that examined evidence-based strategies that motivate appropriate action and increase informed decision-making during the response and early recovery phases of natural disasters.

Businesses of all sizes need to ensure that resilience lies at the core of their decision-making processes in order to help the authorities and the wider community reduce the risk of disasters. The UN Office for Disaster Risk Reduction (UNISDR) works hand in hand with companies to ensure that curbing the threat posed by natural and human-induced hazards etched into business strategies. When resilience means leaving your home and making a new one

Along the beach in Mondouku, Côte d'Ivoire, a group of fishermen have just returned with their catch. Many of them come from neighboring Ghana, and they tell us that they come to the Ivorian part of the coast because there are more fish here. Still, they explain that the fish are smaller in size and number compared to previous years. The beach they are sitting on is lined with small hotels and cabanas destroyed in a storm surges over the past few years. A bit further down the coast, near the Vridi Canal, we speak with Conde Abdoulaye, who runs the lobster restaurant that his father ran before him. Even at low tide, the water laps against the steps of the restaurant and a retaining wall which he has rebuilt numerous times. He says he knows it is inevitable that at some point the sea will swallow his restaurant, and he will have to leave. He blames the canal for most of the beach erosion, but also acknowledges that changing weather patterns and increasing storms have contributed to the damage. This publication informs the debate on how to strengthen resilience against a variety of global risks. It focuses on identifying measures that entities of all types and sizes can take to increase resilience and distilling what each stakeholder can bring to the collaboration table. The chapter "Building Resilience to Water Crises" (pp. 7-10) looks at the challenges posed by the interconnectedness of the risk of water crises with other societal risks and in the face of the water crises risk, how to develop effective water management.

Improving multi-sectoral collaboration is one of the core aims of the project 'Enhancing risk management partnerships for catastrophic natural disasters in Europe' (ENHANCE). Four insights from ENHANCE project case studies on the use of disaster insurance in Europe have been recorded.

The webinar will address the measurement of resilience to food insecurity through the Resilience Index Measurement and Analysis (RIMA) model. The model was developed in 2008 by the Food and Agriculture Organization of the United Nations (FAO) and has recently been technically improved based on its application in 10 countries. RIMA is an innovative and quantitative approach that seeks to explain why and how some households cope with shocks and stressors better than others.

What's Included
The webinar will provide an overview of the evolved RIMA-II, highlight the possible use of RIMA results and present some of the analyses that have been conducted around the world.

How to Register
Kindly register in advance. This will ensure you will receive all documentation, feedback and recording of the webinar after the event.

Or join the webinar directly on June 9th.

Make sure in advance that you are able to connect or download the application if necessary.

In an effort to find smart solutions for sea-level rise, storms, floods and other climate impacts in South Florida, The Nature Conservancy today announced several new partnerships and two demonstration projects in Miami-Dade County to highlight and maximize the use of nature-based infrastructure solutions, such as mangroves, coral reefs, wetlands and dunes, as an important line of defense for coastal and community protection. These natural features are often cost-effective tools to absorb floodwaters, lessen wave energy and protect coastal residents and assets from the damages caused by storms.


Miami-Dade County is one of the most economically vulnerable locations on the planet, with over $345 billion in assets and 2.6 million people at risk due to flooding and sea-level rise. The County has already invested millions of dollars in natural and coastal area protection along with parks, trails and other open spaces. These natural areas – or natural “capital” – can be leveraged for more protection for county residents and assets, and enhanced and restored for further community risk reduction. These new partnerships announced today will further support and demonstrate how effective these efforts can be to build resilience across the region and beyond. The Nature Conservancy is committed to advancing Miami-Dade’s community resilience through a number of new two-year partnerships. The Conservancy will work with RMS, one of the world’s largest catastrophe risk modeling firms, to build standards for the modeling of mangroves and salt marshes in RMS models, ensuring that the coastal protection value of these natural systems is reflected in risk assessment and management decisions. Dr Robert Muir-Wood, Chief Research Officer at RMS said, “Through RMS’ risk models we can quantify the way that natural ecosystems, such as coastal marshes, can reduce the cost and damage from floods to the properties they protect. In an era of rising sea levels and potentially stronger storms we will increasingly want to evaluate the role that such habitats can play in risk mitigation. RMS is delighted to support this initiative by showing how it is possible to measure the benefits to local communities.”  articolo completo: http://www.nature.org/newsfeatures/pressreleases/building-climate-resilience-with-nature.xml

This infographic presents the disaster trends in 2015 linked to natural hazards. According to the analysis, there were 346 reported disasters in 2015, 22,773 people dead, 98.6 million people were affected by those disasters and US$66.5 billion of economic damages. The top five most disaster-hit countries were China (26), USA (22), India (19), Philippines (15) and Indonesia (11).