The COVID-19 pandemic has created unique challenges for emergency managers, public health officials, and other emergency planners. Even as the nationwide vaccination effort ramps up, the need to consider the virus’s spread and impact will remain significant well into 2021, and potentially beyond. A new rapid expert consultation, Emergency Evacuation and Sheltering During the COVID-19 Pandemic, was developed through a collaboration between Natural Hazards Center and the National Academies of Sciences, Engineering, and Medicine. It identifies strategies for decision-makers to consider as they update emergency evacuation, sheltering, and mass care plans in the context of COVID-19. It also provides guidance on how to communicate effectively about these issues in the face of a continually evolving public health threat.

Stories, data, and plans: Preparing for the next pandemic

Even before the current COVID-19 outbreak, a September 2019 report compiled at the request of the United Nations Secretary-General warned that there is a “very real threat” of a pandemic that is spread airborne around the world and could wipe out almost 5 percent of the global economy.  The late Nobel Prize-winning molecular biologist Joshua Lederberg had once famously warned that viruses pose “the single biggest threat to man’s continued dominance on this planet.” In the context of the current COVID-19 epidemic, on February 15, WHO Director General Dr. Tedros Ghebreyesus, speaking at the Munich Security Conference, said that "For too long, the world has operated on a cycle of panic and neglect.”   For those of us who work on disasters and preparedness, this cycle of panic and neglect is familiar. We even have a name for it: NIMTOF, which stands for Not In My Term Of Office. Politicians are rational beings. Let’s say you are a mayor or some other elected official. You face a choice of investing in preparedness for a disaster or pandemic that may or may not happen under your watch. Or you can use that money for other pressing and more visible priorities. Unfortunately, the evidence shows that voters “reward the incumbent party for delivering disaster relief spending, but not for investing in disaster preparedness spending.” So, no prizes for guessing where the investment priorities will lie.

From earthquakes and tornadoes to hurricanes and flooding, residents of the United States are no strangers to destructive and often deadly natural disasters. These powerful phenomena not only threaten lives, but also result in billions of dollars in damage annually, according to the United States Geological Survey (USGS). Scientists and researchers work to study these disasters to help us understand how to better protect vulnerable regions and improve resiliency. A helpful resource in investigating these disasters is through simulators. 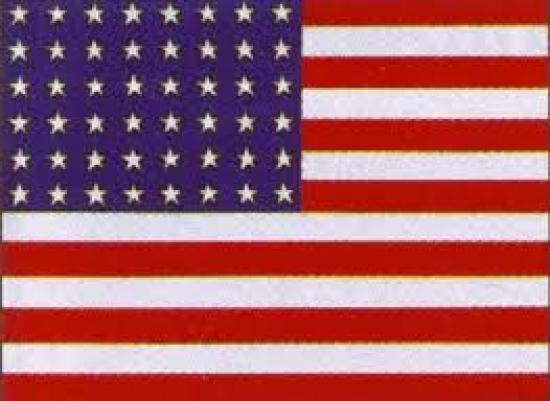 Why Is California rebuilding in fire country? Because you’re paying for it

At the rugged eastern edge of Sonoma County, where new homes have been creeping into the wilderness for decades, Derek Webb barely managed to save his ranch-style resort from the raging fire that swept through the area last October. He spent all night fighting the flames, using shovels and rakes to push the fire back from his property. He was even ready to dive into his pool and breathe through a garden hose if he had to. His neighbors weren’t so daring—or lucky. 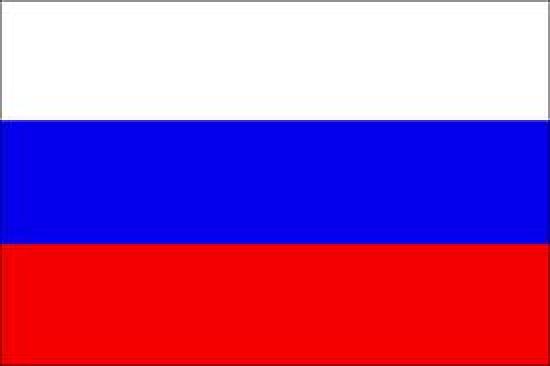 A working group of the Emergency Ministry headed by Deputy Minister Sergei Kadadov has checked readiness of the Stavropol Territory subsystem of the Single State Disaster Management System (SSDMS) to respond during 2018 flood and wildfire seasons. Colombia has been frequently hit by disasters. In 2016 alone, nearly a million Colombians were affected by disasters associated with adverse natural events, mainly caused by floods and droughts. In a region such as Latin America, where the number of recorded disasters tripled between 1970 and 2014, strengthening policies for disaster risk management and climate change adaptation is crucial and increasingly urgent. Damages to property, infrastructure and livelihoods have continued to multiply in Colombia, largely due to increased vulnerability resulting from a variety of factors, including unplanned and often uncontrolled urban growth, inadequate environmental management and land use planning, as well as the limited application of construction standards and codes.

Disasters have a major and direct impact on the sustainability of the country’s growth. An IDB-ECLAC study found that the 2010-2011 La Niña Phenomenon, besides affecting 2 million people, led to some US$ 11.2 billion in losses, or the equivalent of 2% of Colombia’s GDP that year.The Mocoa landslide occurred in April 2017 when the Mulato Sancoyaco and Mocoa rivers burst their banks, destroying 17 neighborhoods and killing more than 320 people. It demonstrated that disasters can be localized and brutally punish the population and infrastructure of mid-size and small cities, especially impacting the poorest households.Unplanned urban growth of small cities generally occurs in marginal neighborhoods and irregular settlements outside the utility service area. Small cities have less capacity to adequately manage disaster risk and to mainstream it in the design and implementation of urban planning and land use and management policies. In this context, there is an evident need for the national government to provide specific technical assistance to local government on these issues.In Latin America, Colombia has become a leader in developing a comprehensive approach to manage disaster and climate-related risks that is explicitly incorporated in each National Development Plan. Advances in hazard monitoring, implementation of early warning systems, and organization of emergency response and management have significantly reduced the loss of life due to disasters in the recent years.Nevertheless, the country faces the major challenge of strengthening the implementation of land use policies that incorporate disaster risk management and climate change adaptation measures. There is a legal and institutional framework that creates the necessary planning tools and mechanisms, but municipal governments have limited capacity for including risk reduction measures in Land Use Plans (POT) that can be effectively implemented. Additionally, there is a clear lack of linkages and alignment of the different land use planning instruments in the country.

Conflict often breeds disaster. So why is it neglected in disaster risk reduction?

In a year which began with warnings of famine in four of the most fragile and unstable parts of the world, the suffering caused by conflict has been impossible to ignore. In all four food crises (Somalia, South Sudan, the Lake Chad Basin and Yemen), hunger was not simply the result of failed rains or harsh environmental conditions, it was caused in large part by long-running conflicts which have destroyed people’s livelihoods and forced them from their homes.

An earthquake shows that Mexico has learned from past disasters

The earthquake that struck the coast of southern Mexico, late on September 7th, was a big one, with a magnitude of 8.2. At least 61 people were killed, mostly in the country’s south. In Tabasco, a toddler died under a collapsing wall and a newborn perished in his respirator when the hospital caring for him lost power. A video from Juchitán in the state of Oaxaca, which was especially hard hit, shows a man draping a Mexican flag on the debris of the partially destroyed city hall.

Disaster preparedness methods and prevention infrastructure have been proven to mitigate the impacts of catastrophes on citizens around the world. As shown in the infographic by the Aid and International Development Forum (AIDF), every euro spent on disaster prevention efforts is predicted to result in €4 savings that would go towards response efforts. In 2016, the European Commission released a report of its planned investments for the countries in the EU. It is estimated that the projected developments will save 13.3 million people residing on the European continent from floods and 11.8 million people from forest fires.

Preparing for the future using lessons from Hurricane Sandy

Elevated floors are an imperative in flood-prone areas like the site of the new building on West 26th Street, only 400 yards from the Hudson River. West Chelsea was hit hard by Hurricane Sandy in 2012. So was Lower Manhattan, where Savanna, the real estate investment concern behind the 26th Street building, owned two office towers that were knocked out by flooding.