The Multidisciplinary Studies Center of Coastal Zones at Universidad de Oriente, The Center of Marine Investigations at Universidad de La Habana, The Ministry of Science, Technology and Environment in Santiago de Cuba, The National Association of Architects and Construction Engineers in Cuba (UNAICC), the NGO Pro Nature of Cuba, the International Ocean Institute IOI – Cuba, The Cuban Company of Telecommunication (ETECSA), and the West Ecosystems and Biodiversity Center (BIOECO), invite you to the IV International Conference on Integrated Management of Coastal Zones, CARICOSTAS 2011, which be held at Santiago de Cuba, from May 13 to 15, 2011. CARICOSTAS 2011‘s main goal is to facilitate the exchange of experiences among professors, researchers, executives, decision makers, social workers and other professionals associated with the studies on the sustainable development, environment and integrated management of the resources on coastal zones. The World Landslide Forum (WLF) is a triennial mainstream conference aimed at gathering scientists, stakeholders, policy makers and industry dealing with the management of landslide risk. The first edition of WLF was organized in 2008 by the International
Consortium of Landslides (ICL), UNESCO, WMO, FAO, UNISDR, UNU, UNEP, IBRD, UNDP, ICSU, WFEO, KU and the Japan Landslide
Society at the United Nations University, Tokyo, and ended with the adoption of the 2008 Tokyo Declaration “Strengthening the International Programme on Landslides with UNISDR”. Since then, many recent disasters due to mass movements have shown that there is an urgent need to translate science into practical applications for the benefit of local communities, governments and disaster relief organisations. 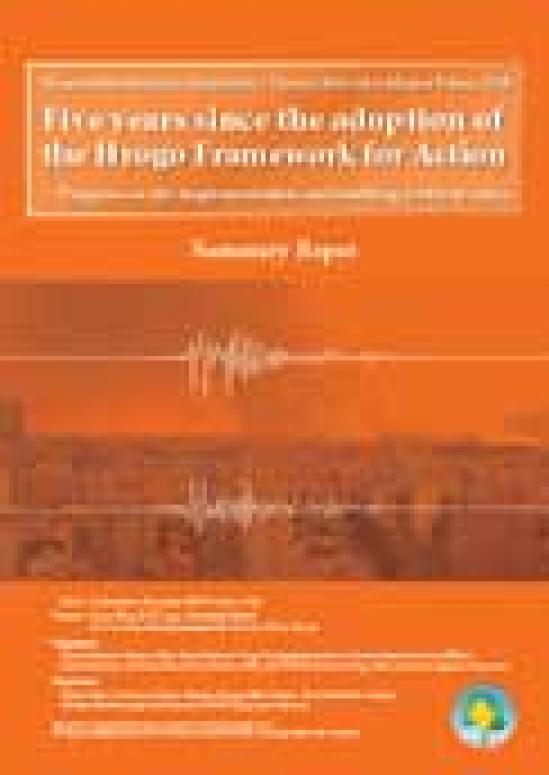 Five years since the adoption of the Hyogo Framework for Action

Progress on the implementation and building resilient cities

This report summarizes the outcomes of a forum addressing challenges of international disaster risk reduction and roles by member organizations of the Disaster Reduction Alliance (DRA), and raises public attention to the issues of disaster risk reduction. It marks the halfway point of the target year of the Hyogo Framework for Action (HFA) which was adopted at the United Nations World Conference on Disaster Reduction held in Kobe in January 2005. 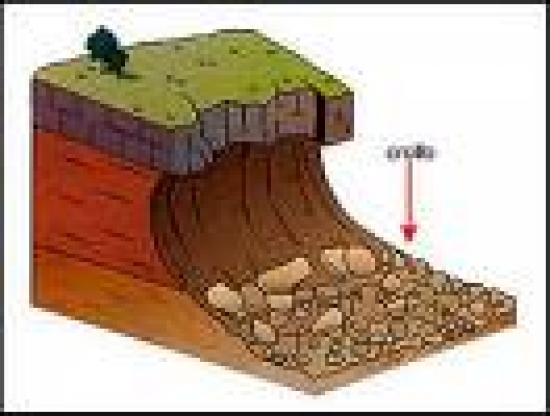 The Second Session of the Global Platform for Disaster Risk Reduction concluded today with participants from some 300 regional/national organizations and governments urging political leaders to implement measures to halve the number of deaths from natural hazard by 2015.
In the Chair’s Summary at the closing ceremony, John Holmes, UN Under-Secretary-General for Humanitarian Affairs and Chair of the ISDR partnership recognised the way in which the process of disaster risk reduction (DRR) was being driven from the local level with the leadership increasingly coming from the global south.