The aim of this report is to provide policy-makers, research managers, and the whole adaptation and scientific community, with statistical information on national adaptation research in the 32 EEA member countries plus Israel, determined through a sound analysis of the INFOBASE. The report analyses the projects uploaded in the CIRCLE-2 INFOBASE until October 2013 along their main character.

The report explains key finding on climate adaptation. The most important findings are that the number of national adaptation research projects vary greatly among countries, the “observations & scenarios” category is most commonly used in climate adaptation, the number of projects within the “adaptation measures” category have increased over the last decade and that most of them are related to water management, that there was, from 2005 until 2007/2008, a sharp increase in the number of adaptation projects and in 2009 there was a large decrease in the number of these projects, and that most of the funding organizations in different countries represented in the INFOBASE are public. 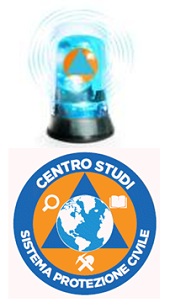