Efforts to ensure that businesses play a key role in curbing disaster risk have passed a new milestone with the debut of the UNISDR Private Sector Alliance for Disaster Resilient Societies.Dozens of representatives of companies, industry bodies and research organizations from around the globe have come together in the British capital for the inaugural two-day annual general meeting of the alliance, known for short as ARISE. “We have more than 100 members, and we will continue to grow,” said ARISE’s interim chair Ms. Sandra Wu, Chairperson and Chief Executive Officer of Japan-based Kokusai Kogyo Co., Ltd., an engineering consulting company that provides geospatial information technology services.

UN-Habitat partners with RMIT University for a disaster management degree

UN-Habitat, RMIT University of Australia and other partners have come together to offer a new Master of Disaster, Design and Development (MoDDD) course. Starting in July 2016, the course for the first time brings together faculty from diverse disciplines, to provide advanced learning to students wanting to engage in the complex environment of urban risk reduction, reconstruction and resilience building. 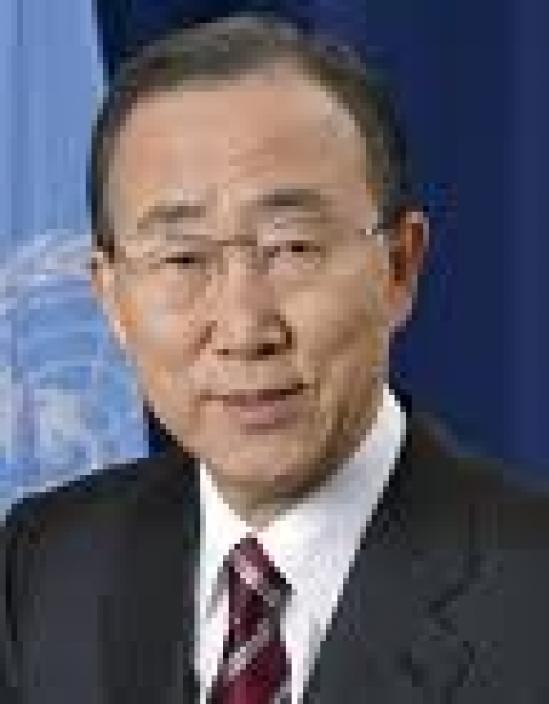 International Day Message from the Secretary-General

This year’s observance of the International Day for Disaster Reduction is dedicated to the power of traditional, indigenous and local knowledge.  In March 2015 in Sendai, Japan, I met with the President of Vanuatu,  His Excellency Baldwin Lonsdale, at the Third UN World Conference on Disaster Risk Reduction. On that very day, his island nation was devastated by Cyclone Pam, one of the strongest storms ever to strike the Pacific.

With industrialization progressing rapidly and climate change making extreme weather the new normal, more and more communities are threatened by potentially crippling disasters. A handbook launched today by the United Nations Environment Programme (UNEP) helps countries minimize the health, environmental and economic costs of disasters through building preparedness and community awareness of the risks. The updated second edition of the APELL Handbook: A process for improving community awareness and preparedness for technological hazards and environmental emergencies builds on the original publication of 1988, drawing on nearly three decades of experience in supporting resilient communities in more than 30 countries.

UNISDR has added new momentum to the implementation of the Sendai Framework for Disaster Risk Reduction, a 15-year international plan to curb deaths and economic damage caused by natural and man-made hazards. The ‘Words into Action’ process, launched today, will gather experts from around the globe to shape by the end of 2016 a series of thematic guides on how to apply the life- and asset-saving Sendai Framework. They will be an important tool to capture practice, learning and progress over the next decade and a half. 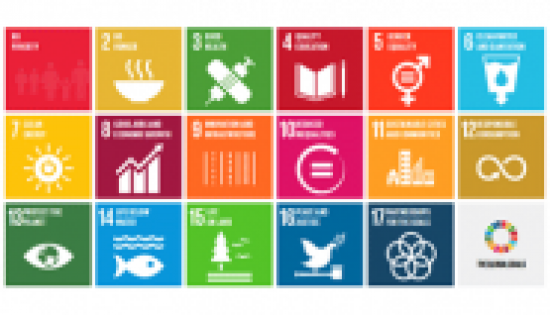 Key references to the recent Third UN World Conference on Disaster Risk Reduction and the Sendai Framework for Disaster Risk Reduction are contained in the draft outcome document that will constitute the new sustainable development agenda, which will be formally adopted by world leaders in New York this September. “Transforming our World: The 2030 Agenda for Sustainable Development” encompasses a universal, transformative and integrated agenda that heralds an historic turning point for our world. This agreement results from a truly open, inclusive and transparent process,” United Nations Secretary-General Ban Ki-moon said in a statement issued yesterday evening. San Salvador – Disaster risk reduction needs to be a key component of development in order to secure sustainable results, UNISDR’s head Ms. Margareta Wahlström told a key meeting in Central America, one the most climate-vulnerable regions in the world.  Addressing the 3rd Consultative Forum of the Central American Policy for Integrated Risk Management, hosted by El Salvador, she underscored the importance of the Sendai Framework for Disaster Risk Reduction, a 15-year global roadmap adopted by the international community in March. “The challenge now is to go from disaster risk reduction management to an effective disaster risk reduction strategy as a development plan,” Ms. Wahlström, Special Representative of the UN Secretary-General for Disaster Risk Reduction, told the Forum which was opened by El Salvador’s President Salvador Sánchez Cerén.

The Swiss city of Geneva has been scrambling to stave off flooding as heavy rain pours down into mountain streams and swells rivers. Its success in meeting the crisis head-on underscores the importance of long-term planning to reduce disaster risk. The key has been to work hand in hand with local authorities in neighbouring France, whose territory all but rings Geneva, with towns such as Annemasse sitting right by the border.  Geneva is Switzerland’s second biggest city and a major economic hub, home to leading banks, multinationals and start-ups, as well as hosting the European base of the United Nations. It is keenly aware of the risks posed by flooding, given its mix of densely-populated districts and critical infrastructure on the banks of Lake Geneva and watercourses such as River Rhone and River Arve.  The Arve, which rises in the French Alps and flows into the Rhone in Geneva, has swollen to levels unseen since 1968. Over the space of just 24 hours between Friday and Saturday, its per-second flow increased tenfold from 90 cubic metres to a mighty 905, sparking a red alert.

UNEP: Countries turn to ecosystems to reduce risk amid concerns over more disasters

Strong commitments to ecosystem-based approaches for disaster risk reduction (Eco-DRR) were made at the Plenary Session on Ecosystems and Resilience at the Third World Conference on Disaster Risk Reduction (DRR). As negotiations for a post-2015 framework on DRR continue this week in Sendai, over 200 participants gathered at the Plenary Session to discuss how investments in the environment can help build resilience worldwide. Her Royal Highness Princess Magriet, Kingdom of the Netherlands, delivered welcome remarks and called for more concerted efforts to invest in ecosystems as an effective way of reducing risk: "It is better to build on natural capital rather than destroy it and for this, we need cooperation at all levels".

Two days after the devastating effects of Cyclone Pam, a coalition of over nearly one thousand non-governmental organisations has lamented the limited financial commitment by world leaders at the United Nations World Conference on Disaster Risk Reduction (WCDRR) conference in Sendai, Japan. Calls by the major group of NGOs come as details have emerged that government leaders are failing to agree on a comprehensive plan to meet the needs of marginalised and developing countries. While an agreement is expected to be signed on Wednesday, it is already understood that governments have diluted targets at the expense of vulnerable communities and poor across the world in the draft text.