A national report card on protecting children during disasters

AUTORE: Save the Children U.S.

This document grades the US 50 states on four criteria of preparedness in case the community encounters a disaster such as floods, earthquakes, wildfires and terror attacks: (i) a plan for evacuating kids in child care; (ii) reunifying families after a disaster; (iii) children with special needs; and (iv) an evacuation plan for schools.


The report is the second disaster preparedness report released by Save the Children's U.S. Programs. The 2010 year report found that 38 states and the District of Columbia did not meet all four basic standards, and seven states met zero. Only 12 states meet all four standards, including Mississippi and Alabama, which is five more than in the 2009 report. 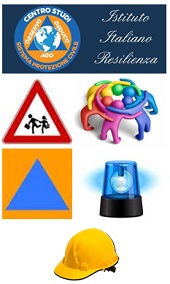